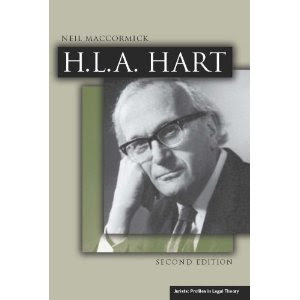 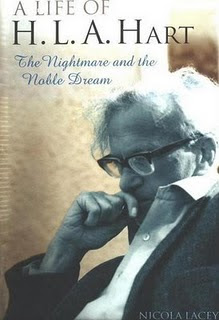 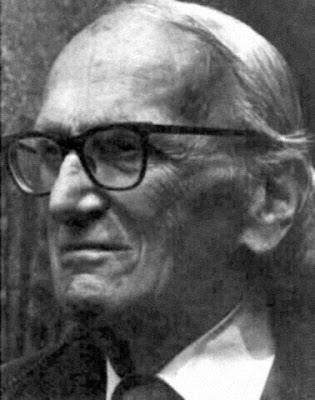 Among the many ideas developed in H.L.A. Hart’s famous and enduring work, ‘The Concept of Law’ is ‘the distinction between primary and secondary legal rules, where a primary rule governs conduct and a secondary rule allows of the creation, alteration, or extinction of primary rules’. The primary rules are obligation which imposes duties, and giving liberties to individuals (apply directly to the citizens). They represent standard modes of behaviour that obligate the members of society to perform or abstain from certain types of actions. These rules restrict violence, theft and deception.

Meanwhile, secondary rules are “rules about rules”; they regulate how other rules are made, changed, applied and enforced. They establish official machinery for the recognition and enforcement of primary rules. Hart illustrates the need for secondary rules in a complex legal system by imagining a society run only with primary rules. He calls these ‘primitive legal systems’ and thinks they constitute a borderline legal system. Also, according to his theory, there are several types of secondary rules such as “rule/rules of recognition”, “rules of change”, “rules of adjudication”, and “rules of sanction”.

The “rule/rules of recognition” can counter the ‘uncertainty’ of traditional law (these rules delineate what is and what is not a legal rule). Law is only valid once it goes through “rule/rules of recognition”. For example, in Malaysia, the law will become valid when it goes through the first reading until the executive signing). In Cuba, the law will get validity after pronouncement from the dictator that recognized the law.

The “rules of change” specify how legal rules can be amended or repealed. They keep society dynamic and counter the ‘static nature’ of the traditional law. For example, in Malaysia, Article 159 of the Federal Constitution contains power of simple majority to amend ordinary law and two-third majority to change constitution. The system must have some mechanism or method to complement all these changes.

In addition, developed legal systems have “rules of adjudication” to counter the ‘inefficiency’ in the traditional law (these rules say how disputes are resolved and legal rules enforced). Hart thinks that the system of sanctions is needed to ensure human obey the law. The “rules of sanction” impose punishment on wrongdoers to ensure non-repetition of the crime.

By way of criticism, it must be noted that many jurists (among them Fuller and Lloyd) have hammered home the point that the strict division of rules into primary and secondary cannot be maintained. The same rule, such as the rule of judicial precedent, may create a power plus a duty. Lloyd argues that Hart ignored the institutional framework within which rules operate. Hart’s reply is that a rule-based theory of law encompasses institutions. Hart is not entirely correct. Many important institutions like the cabinet in United Kingdom (UK) and the Public Complaints Bureau in Malaysia exist extra-legally.

In contrast with Hart’s theory, Webber provides an institutional view of the continuity of law as opposed to Hart’s internal point of view. Hart downplayed the role of force and sanction in legal system by replacing the imperative theory with his idea of the internal point of view. The idea that rules work not because of sanctions (and the attendant element of fear) but because of “acceptance” of these rules by citizens and officials opens up vast new vistas of ethics, sociology, psychology and anthropology in order to explore “why” and “why not” citizens and officials show fidelity to the rules of the system. Sadly, Hart did not venture into these areas to any appreciable extent.

Fitzgerald says that the significance of secondary rules has been exaggerated by Hart. The secondary rules may be altered without creating an entirely new legal system such as the passage of the Parliament Act 1911 in the UK and the 1984 amendment to Article 66 of Federal Constitution in Malaysia to redefine the concept of Parliament. It should be noted that, in ‘The Concept of Law’, H.L.A Hart does not demonstrate what his notion of a primitive or pre-legal system actually looks like, or how it functions. Hart’s theory of law as the union of primary and secondary rules can be useful as a means of analysis, but his notion of the primitive system is perhaps fatally flawed and may be superfluous.

Neil MacCormick shows that it is possible to incorporate non-rule standards into positivism. In fact, he finds an element of circularity in Hart’s “rules of recognition”. The “rules of recognition” pre-supposed judges. Existence of judges pre-supposes a “rule of adjudication” (which is valid only in accordance with the “rules of recognition”). In the Malaysian case of Sagong b. Tasi v The Selangor State Government [2002] 2 MLJ 591, the court applied Australian Law on native Title in its decision without “rules of recognition” of that law. Besides, Hart says that in order for something to become a rule you need both the external and internal aspect (the critical reflective attitude). McCormick claims that this is not enough because the “critical reflective attitude” is a very subjective thing which differs from one person to another. He also beliefs that there are other factors to following laws, i.e. one’s understanding of it.

Ronald Dworkin suggests that Hart’s philosophy cannot accommodate principles, and as a result, are driven to rely on the notion of discretion. Dworkin also suggests that judges do not make law. However, to Hart (in his open texture theory), judges have discretion and that they sometimes engaged in law judicial making which is evince in a number of cases like Donoghue v. Stevenson [1932] AC 562. On Hart’s separation of law and morals, Dworkin claims that judges in applying the law will also look at non standards i.e. morals values and principles of equity. Hart provides no guidelines on judicial behaviour in the penumbra. Dworkin’s prescriptions of ‘Hercules’ helps us to adopt a “constructive, morally charged” view of the law. Hart gave no such guidelines because his exercise in “descriptive sociology” was an exercise in descriptions, not prescriptions. Also, Dworkin argues that rules are not enough. There is law beyond rules; that principles, doctrines and standards are vital parts of the law and influence judicial decisions in hard cases.

Hart did not develop sociology of law or a significantly broadened conception of law. He merely modernized and refined conceptions of jurisprudence inherited from Bentham and Austin. English theory under him did not really integrate with social theory. Jurisprudence in his hands remained largely expository, analytical, apolitical and uncritical. This can be contrasted with Dworkin’s approach that in interpreting the law, moral colours ought to be added to the canvas.

Hart’s fidelity to positivism showed up in his insistence on a formal criterion of validity (the “rule/rules of recognition”). He refers his ignorance to answer any question about the justification of the application of the coercive powers of the state. He rejected the proposition that ideas of morality have a role to play in identifying rules of law. Hart maintains that the Nazi-type legal system (undeniably of moral wickedness), was law since the various features it shares with other modern municipal legal system are too great for a universal-descriptive legal theory to ignore. The system’s “rule or rules of recognition” supply the authoritative and amoral test of validity. Hart’s methodology concerned himself with legal facts and not moral values, with descriptions and not prescriptions, with what is and not what ought to be. Thus, Hart says that there is no logically necessary connection ‘between law and coercion’ or ‘between law and morality’.

Nowadays, in our society, there are numerous loopholes in our legal system that the wrongdoers can always escape their liabilities. For example, the ‘pirated CDs and VCDs’ problem. But, currently, there are no sufficient legislations to prohibit the illegal activities effectively, and if we try to rely on principles, we will discover another problem of principles. They are not concrete or accurate enough for the judges to make an absolute decision. Moreover, the society keeps moving every day and the development of science and technology is fast beyond imagination. Therefore, rules can hardly keep up-to-date with everything new and principles or moral standards may not be applicable any more.

Hart’s theory was general in that it was not tied to any particular legal system or legal culture, but sought to give an explanatory and clarifying account of law as a complex, social and political institution driven by a rich variety of rules. His description of a legal system in terms of a union of primary and secondary rules provides a tool of analysis for much that has puzzled both jurist and political theorist even today. He has created the idea of law as a set of rules instituting law as we know and it is today, and above all its criteria of recognising valid law through the “rule/rules of recognition”.

Also, it should be noted that, there are arguments supporting the accuracy of Hart’s view and some others thought otherwise. At the end of the day, it cannot be denied that Hart’s concepts of union of primary and secondary rules have been thought provoking. No one else has offered a substitute which, with equal brevity, sets out the crucial features of legal systems as Hart did. It may be that, there are too complicated to be capable of interpretation in terms of a few concepts without serious distortion. Perhaps, they are not the sort of entity of which any model can be accurate one.

In conclusion, as regard with Hart’s theory, it is agreed that there are loopholes in our legal system, but the idea of judicial discretion is not really accurate. Legislation should not be the job for the judges as we know that separation of powers is an essential element of the rule of law. Thus, Hart’s theory is arguably cannot be considered accurate, because it has its own strong and weak points. 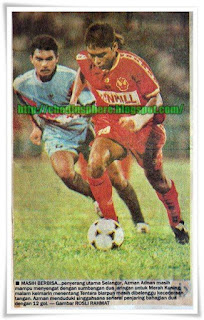 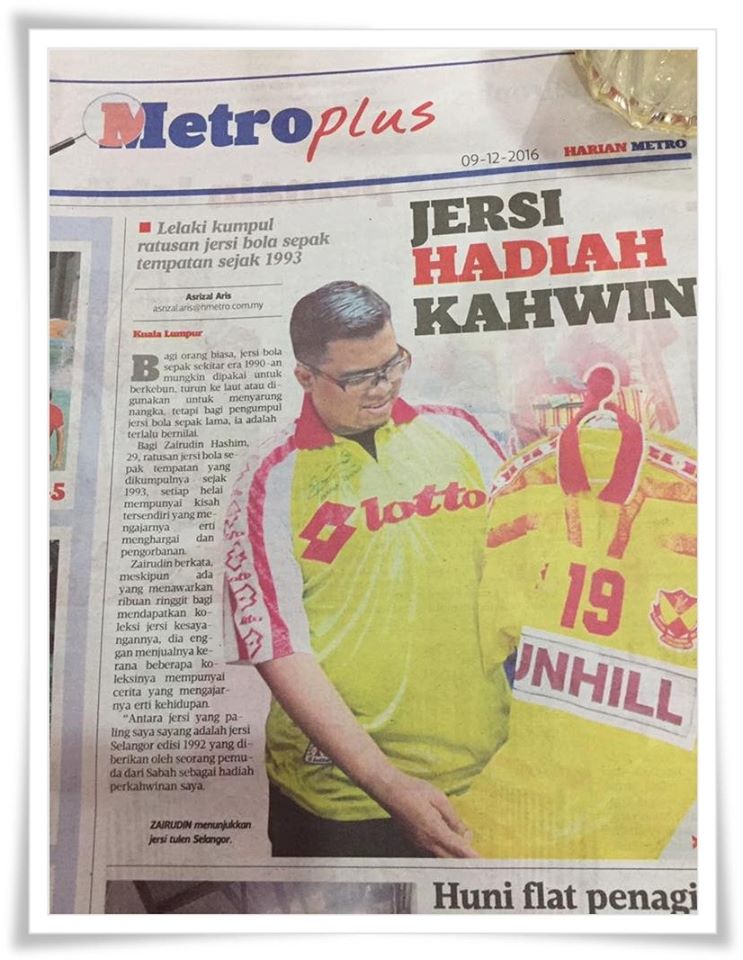 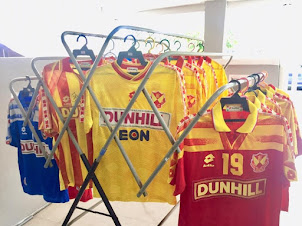 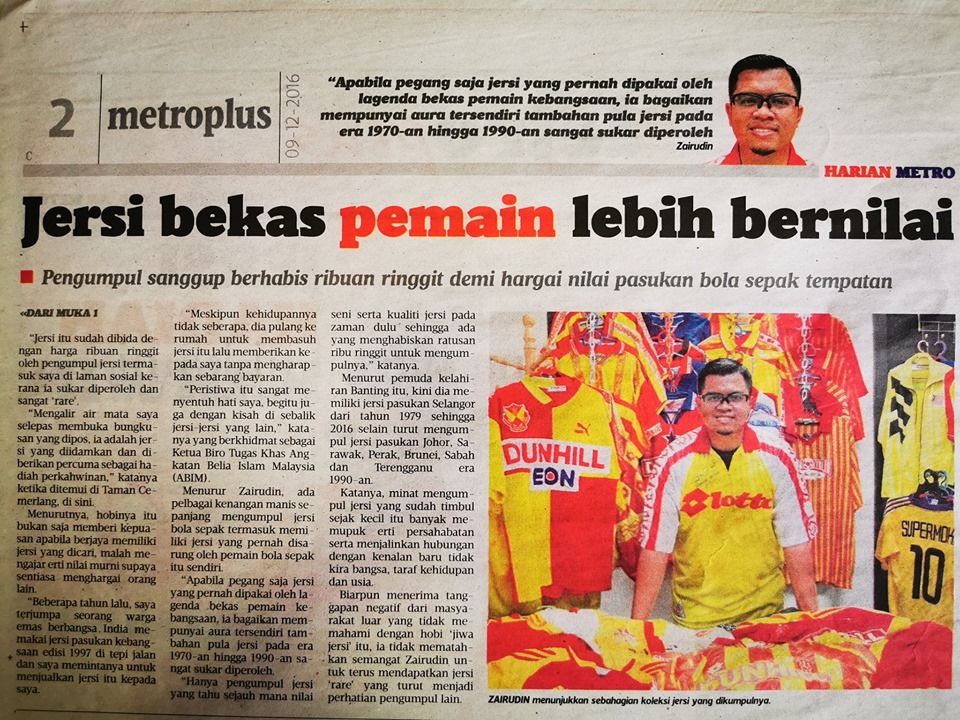 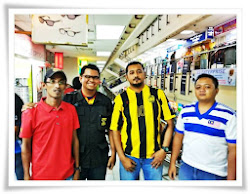 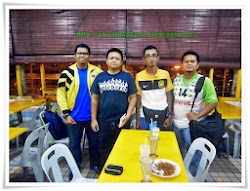 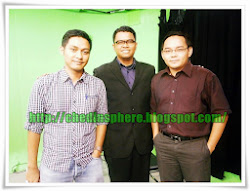 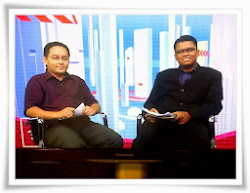 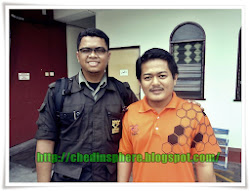 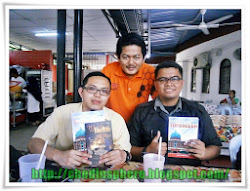 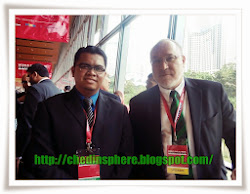 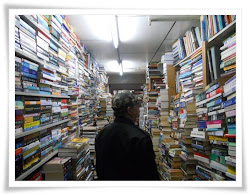 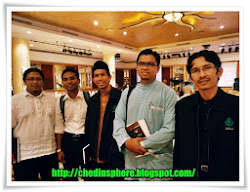 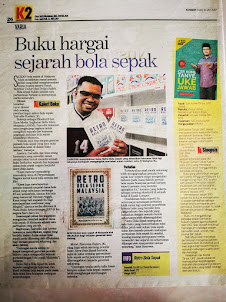 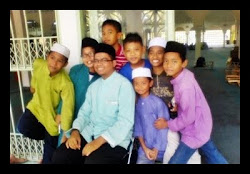 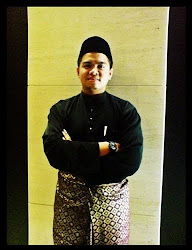 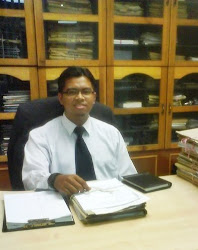 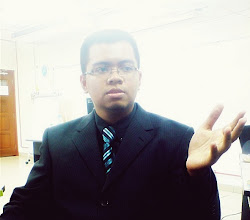 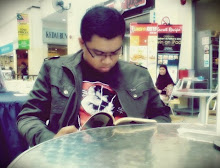 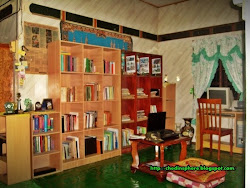 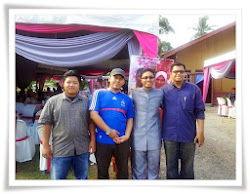